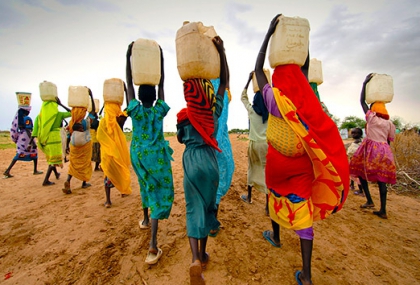 October saw the organization of the 4th World Forum of Local Economic Development (LED), which took place in Praia, Cape Verde. The high-level event was hosted by the government of Cape Verde and the City of Praia and assembled 2800 participants from 83 countries. Local and regional governments reflected on how the LED approach provides a framework for the SDG localization and positioned LED as a means to achieve territorial equality, equity and cohesion in a context of a vulnerable, isolated and/or dependant country.

UCLG, as co-organising institution of the Forum, enlarged the role of members, networks and associations, and mobilised a delegation of 150 local elected officials, practitioners and city-networks representatives. As global organisation of local and regional governments, UCLG plans to strengthen its commitment for the next editions, reinforcing the urban policy topics at stake on local economic development: markets, urban planning, intermediary cities and decent local jobs. You will find the address of the UCLG President Parks Tau at the LED Forum here.

At the Forum, the delegation of the Federation of Canadian municipalities placed strong emphasis on LED in small island development states (SIDS) and mainstreaming gender in LED. Prior to the event, all organizers and speakers of sessions had already been encouraged to apply a gender lens when preparing their concept notes and interventions, and were provided a set of guidelines that were developed by a network of organizations working on gender and LED in Latin America, known as DELGEN. With these guidelines the LED Forum strived to achieve gender parity in all aspects of the events, by balancing female and male representation in the different sessions of the Forum.

For more information about UCLG's presence at the forum, please click here.