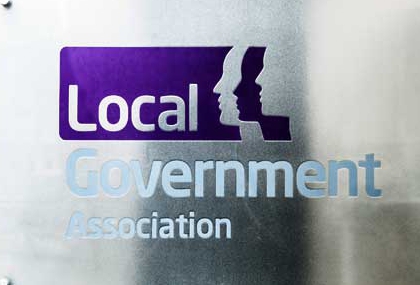 The International Development Committee (IDC), a select committee of the House of Commons in the Parliament of the United Kingdom, recently concluded a year-long inquiry into UK implementation of the Sustainable Development Goals (SDGs). The LGA of England and Wales collaborated with Commonwealth Local Government Forum (CLGF) to submit written and oral local evidence to this enquiry.

LGA and CLGF also collaborated on more detailed written and oral evidence for a separate Environmental Audit Committee (EAC) inquiry into the SDGs, which is still ongoing. The Environmental Audit Committee (EAC) too is a select committee of the House of Commons in the Parliament of the United Kingdom. The remit of the Committee is to consider the extent to which UK government policies and programmers best contribute to environmental protection and sustainable development, and to audit their performance against sustainable development and environmental protection targets.