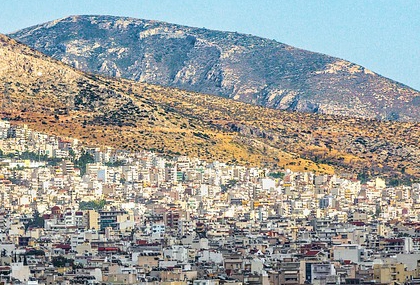 The World Metropolitan Day campaign calls on local and regional authorities across the world to organize an event on October 7th to bring together the representatives of the different levels of government that operate in the same metropolitan area, and promote open discussions about the pressing issues that they face together, as part of a metropolitan community.

This event, led by CIPPEC and Metropolis, is celebrated yearly on October 7th, marking the anniversary of the Montréal Declaration on Metropolitan Areas (2015). It is a unique opportunity for communities from across the world to come together to make visible the metropolitan reality: the growth of the world's urbanized areas beyond the jurisdictional boundaries of municipalities, generating complex urban systems where the world’s greatest transformations take place.