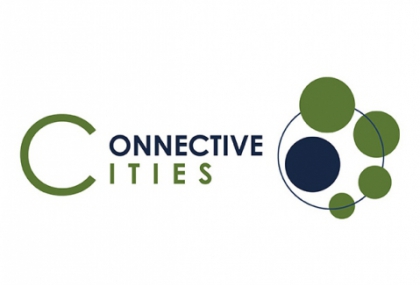 One of the four project ideas developed in the framework of the recent Connective Cities dialogue event on the role of LGAs in localising the SDGs was put forward by the East African Local Governments Association (EALGA). EALGA would like to create a regional forum for functional cooperation and engagement for local governments and State Ministries on promoting regional integration through local economic growth and development for sustainability in East Africa.

The revised proposal was then presented on 12 November 2020 as part of a Connective Cities virtual consultation session with international experts on the topic of local economic development such as FAMSI as representative of the Secretariat of UCLG´s Local Economic and Social Development Commission, UNDP, the Commonwealth Local Government Forum and GIZ Rwanda. The EALGA concept note will now be integrated with the comments and international synergies identified in the session and presented for approval to the EALGA’s Executive Committee in December with a view of launching the Forum in 2021.

EALGA already enjoys strong collaboration with the Ministries of Local Governments in the region, which it hopes to gain further support from in mobilising other Ministries involved in the regional integration process to actively participate in the proposed forum to ensure that no one and no place is left behind.