How to promote local producers: a case from Seferihisar (Turkey) 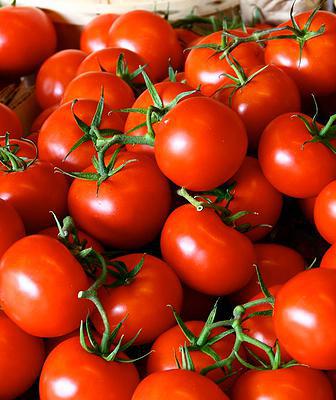 The City of Seferihisar has been focusing on increasing the liveliness and stability of the economy based on agriculture, by promoting rural-urban food cooperation.

UCLG Champions Mayor Soyer from Seferihisar explains: “Local farmers experience hard competition from international firms, which makes local farming non-competitive; hard work is rewarded with little money. This is why farmers’ children usually move to big cities, which results in a decline of small-scale local farming. At the same time the big city consumers have the purchasing power to shape the food industry. Therefore we need to give them an opportunity to support local rural producers.”

Therefore, back in 2009, the city of Seferihisar started to organize producer markets, where people can only sell what they themselves produce. “To encourage people to join, we don’t tax these markets. Our target audience is the big city consumers living in the metropolitan area of Izmir. When we opened the first producer market, there were very few stalls opened by less than 10 producers, selling about 5 different products. Nowadays we have more than 300 producers selling a big variety of products, such as vegetables, herbs, jams, fruits and baklavas. Thousands of people visit the market on Sundays.”

As a result, people in Seferihisar have started to produce and plant their fields again and have been able to increase their income. A large majority of these producers are women. To overcome the physical limits of the market, an online market has been created as well, which is managed by a cooperative of women of Seferihisar. The online market can track and trace the food, so that buyers can see who has made the olive oil, jam or tomato paste.

Mayor Soyer participated in the ICLEI congress in Seoul mid-April. He gave a speech about how he contributes to making his city sustainable and resilient, while respecting nature and maintaining the identity of the city.

“It is a great tool to help rural producers and to protect the identity of the city”, he says, “we have been able to empower family farmers and small scale production, encourage them to join cooperatives, and to promote the use of local seeds, through a seed bank.” Mayor Soyer stressed the replicability of the (online) producer market, which can be implemented in any region or city. The UCLG Champion hopes that by sharing his experience, many other local governments will try to support their local producers.